JUBOLL Solar Power' Blog
This blog mainly focus on knowledge and industry news on Solar energy and its applications, ideas and FAQs.
By Michael | 23 May 2022 | 0 Comments

A breakthrough approaches for solar power 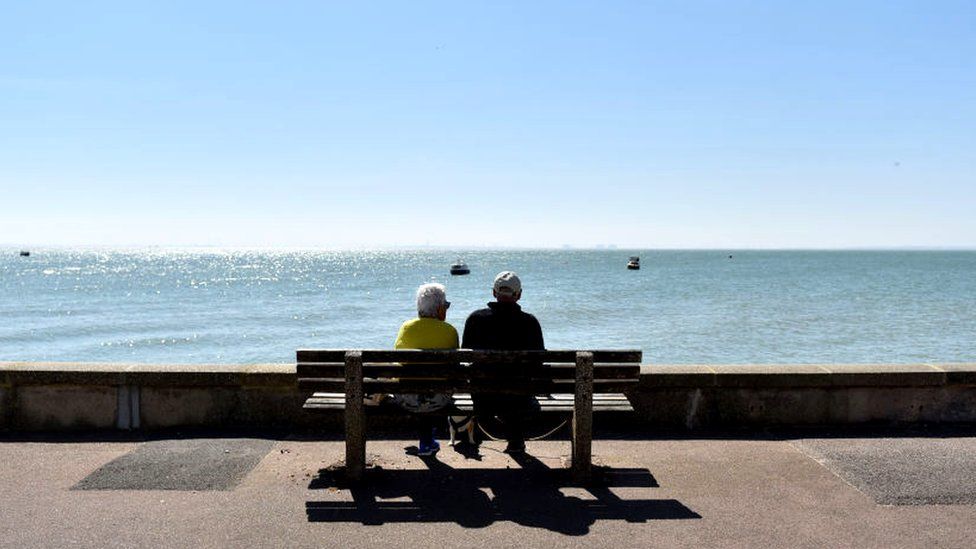 People in the solar power industry is striving to provide a higher conversion efficiency on the solar cells. There is a worldwide race, from USA to China, to make a more efficient solar cell.

Today's average commercial solar panel converts 17-19% of the light energy hitting it to electricity. This is up from 12% just 10 years ago. But what if we could boost this to 30%? More efficient solar cells mean we could get much more than today's 2.4% of global electricity supply from the sun.

Solar is already the world's fastest growing energy technology. Ten years ago, there were only 20 gigawatts of installed solar capacity globally - one gigawatt being roughly the output of a single large power station.

By the end of last year, the world's installed solar power had jumped to about 600 gigawatts.

Most solar cells are made from wafer-thin slices of silicon crystals, 70% of which are made in China and Taiwan.

But wafer-based crystalline silicon is bumping pretty close to its theoretical maximum efficiency.

The Shockley-Queisser limit marks the maximum efficiency for a solar cell made from just one material, and for silicon this is about 30%.

However, combining six different materials into what is called a multi-junction cell has been demonstrated to push efficiency as high as 47%, under concentrated light.

Another way to break through this limit, is to use lenses to focus the sunlight falling on the solar cell.

But this is an expensive way to produce electricity, and is mainly useful on satellites.

These have a particular crystal structure that is good for solar absorption. Thin films, around 300 nanometres (much thinner than a human hair) can be made inexpensively from solutions - allowing them to be easily applied as a coating to buildings, cars or even clothing.

Perovskites also work better than silicon at lower lighting intensities, on cloudy days or for indoors. Some people have taken a different tack - embedding a grid of hexagonal lenses in a solar panel's protective glass, thus concentrating light 200 times.

To follow the sun's motion, the cell array shifts horizontally by a few millimetres throughout the day. It is a bid to make concentrated solar cheap.

The architecture of these conventional concentrated photovoltaics is very costly. What they have done is miniaturise the sun tracking mechanism and integrate it within the module and get an efficiency of 29%, but they hope that it can reach 32% in the near future. Current silicon technology is not quite dead, though, and there are approaches to make tiny, quick wins in efficiency. One is to add an extra layer to a cell's back to reflect unabsorbed light back through it a second time. This improves efficiency by 1-2%.

Another is to add an outside layer, which lessens losses that occur where silicon touches the metal contacts. It's only a "small tweak", adding 0.5-1% in efficiency - that means manufacturers only need to make small alterations to their production lines.

From such small gains - to the use of concentrated solar and perovskites - solar tech is in a race to raise efficiency and push down costs.